skip to main | skip to sidebar

So... I looked at my cool little tracker thing and it seems people are actually looking at our blog! I never thought people would actually come here and see what we got goin on, so now I feel like a jerk since I haven't blogged in a whiiiile.

Well, as you may have heard, we are CLOSED for the Summer. I'm not sure when we will re-open, as of now its not lookin pretty. But we are definitely trying to be there for you, our favorite people.. our customers. :o)

We have quite a few things in the works. One is Major League. You should have already heard of them by now. If not, then have you actually ever been to our store?? lol. Well if anything, Major League is the illest Hip Hop out of Broward Country... scratch that, out of South Florida.. and is comin up strong. Some of their recent performances include the Paid Dues Tour with Little Brother and more, a show with AZ, this Thursday a show with 2 Live Crew, and so much more. Well, Major League recently put out a video for Fly With The Time, a song that they had just charted on the college charts for weeks in the Top 5. They were at it again when they went to NY to perform at The DunkXchange... they decided to shoot a video for their song, Grustlin, which was released on DJ Smallz Southern Smoke Mixtape recently. They release the video a few days ago and its getting great reviews. It was shot on a little mini flip cam and edited and directed by Lex One and Mike Beatz of Major League. For 2 guys that know the bare essentials of video production, they pulled off a killer video.


MAJOR LEAGUE - GRUSTLIN from HiTop Studio on Vimeo.
This video has been in the making for 2 yrs with collected footage from many nights hustling music in downtown Fort Lauderdale and a recent trip to the Bronx. We seen some crazy shit and are excited to share our tales of Grustlin in the streets with you. This film was directed, filmed and edited by Major League!!! G T P S


As for the store, well, keep posted to our blog and our myspace for news.


Thanks for all of your support.
cMs
Posted by Hi-Top Studio at 2:22 PM No comments:

AZ is coming to Miami!

For those of you who don't know who AZ is..
Check out this link and read up..
WIKIPEDIA


Also, here's a few of my favorite AZ songs..

Fly With The Time Ft. Streets Buchanon
Posted by Relz at 2:11 PM No comments:

I'm not really sure why I slacked on posting this up
But Oh man, this is gonna be DOOOOPE!
Crazy line-up, great venue, not too expensive...
I couldn't ask for more!

Come check out our booth for tees at special prices!!

Posted by Hi-Top Studio at 1:44 PM No comments:

My two favorite things mixed into one..
NewCastle Beer and Nike Sbs

So starting June 13 there will be a new weekly at The White Room in Downtown Miami. This is one of my favorite venues because you're not stuck in one area, there's 2 rooms and an outside patio thats maaaaaad chill. This is gonna be a dope night with all the people that are involved... and its HOSTED BY MAJOR LEAGUE!

Posted by Hi-Top Studio at 2:14 PM No comments:

So its "Hip Hop Weekend" down in Florida starting today..
If you're going to South Beach BE CAREFUL! The cops DONT play!
There's a ton of events goin on this weekend.. Its so hard to keep up!
One place I go to see what's poppin is www.The305.com
Not only the website, but the forums always have all the flyers up for any upcoming hip hop shows... and also some really funny sh!t too..

A few shows that are lookin good for the weekend are Hip Hope @ Studio A and also The Independent Hip Hop Artist Showcase @ The White Room... both on Sunday, both walking distance from eachother.

I also wanted to let you know that me (cMs) and Lex will be out of the shop this weekend. Mike Beatz and friends will be here to help you with your shopping needs. If the shutters are open but no one answers when you knock, please call the number on the door (shop num. 954.703.6513) they'll probably be in the studio and its hard to hear without the dog barking.

On that note, have a great weekend and be safe!
Posted by Hi-Top Studio at 2:23 PM No comments:

We just got in a NIIIIICE shipment from the ladies over at Married to the Mob. We got 2 tanks and 5 tees... and my goodness they're keepin it fresh fo sho!

Here's a sneak peek of some of what we got in.. 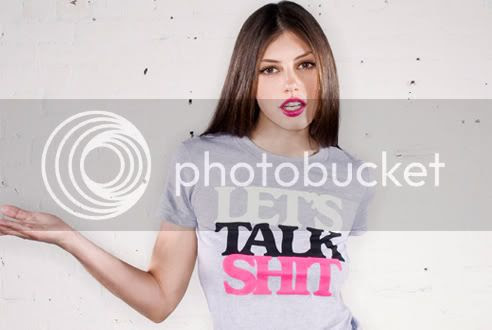 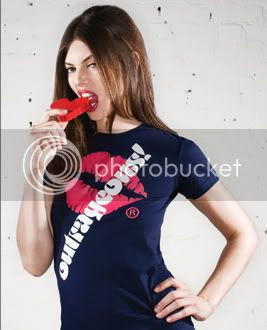 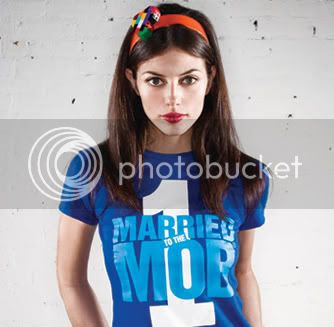 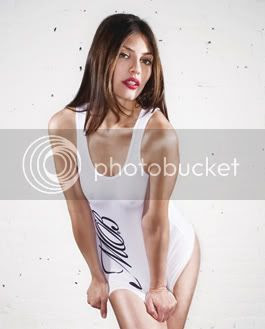 Posted by Hi-Top Studio at 4:00 PM No comments:

This is going to be an amazing show! Hopefully I'll be there...

You can buy tickets here 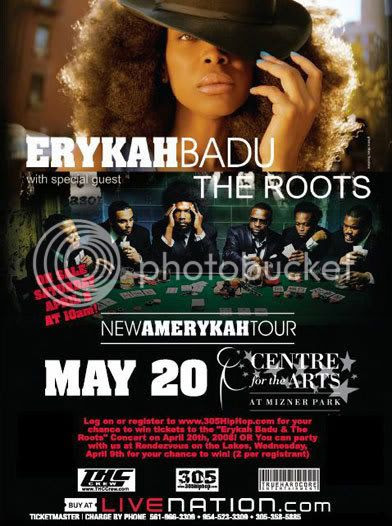 Major League will be shooting a music video THIS Saturday next to Hi-Top. They need all the people they can get, so come thru and show some support!

MAJOR LEAGUE VIDEO SHOOT FOR FLY WITH THE TIME
WHO: MAJOR LEAGUE & YOU
WHERE: NEXT DOOR TO HI TOP STUDIO - MEET UP @ HI-TOP
WHEN: SAT / CALL TIME @ 8am
WHY: CUZ AINT NUTHIN BETTER TO DO AND YOU LOVE US
HOW: SHOW UP AND KICK IT WITH US!!! DRESS FLY AND NO FAKE KICKS!!!!!


myspace.com/majorleaguetryouts
Posted by Hi-Top Studio at 4:21 PM No comments:

Check out our myspace
www.myspace.com/hitopstudio